Hermes of Praxiteles, Nike from Samothrace and Venus from Milos had one commonality: marble originated from Paros. In fact, Paros was famous due to its pure-white and entirely flawless marble and used for the construction of temples and famous sculptures at Delos, Delphi, Athens and Olympia.

Today’s capital of the island is Parikia, followed by Naoussa, located in the northern part, just 10 km/6 miles east from the capital and is famous of its picturesque port and white-washed cobblestone alleys. Bars and restaurants are located within or around the port and are the pulsating heart of Naousa’s Night-Life.

On the 23th of August each year, just nine days after the Assumption of the Virgin, the Festival of the Pirates is celebrated which marks the anniversary of the pirate raid on Naoussa, led by Barbarossa in 1537.

Naoussa is also famous for its nearby beaches of Piperi, Lageri, Agios Ioannis, Agioi Anargyroi, Monastiri and many more.

For those who seek to mingle among the locals, villages like Marpissa, Pisso Livadi, Marmara, Lefkes, Dryos and Aliki are perfect locations to visit. 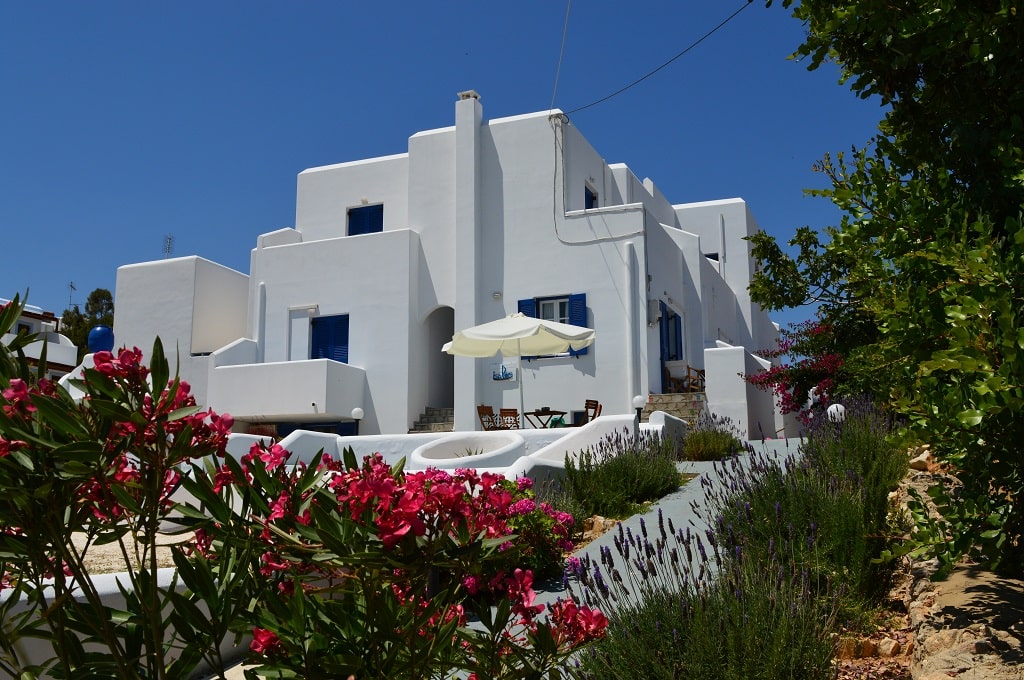 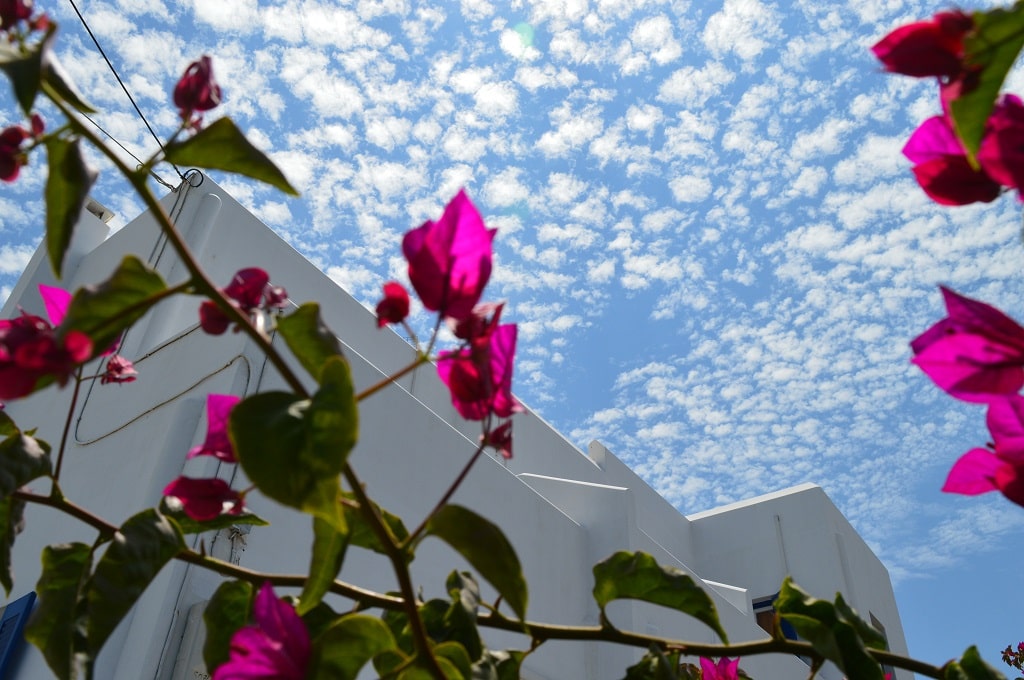 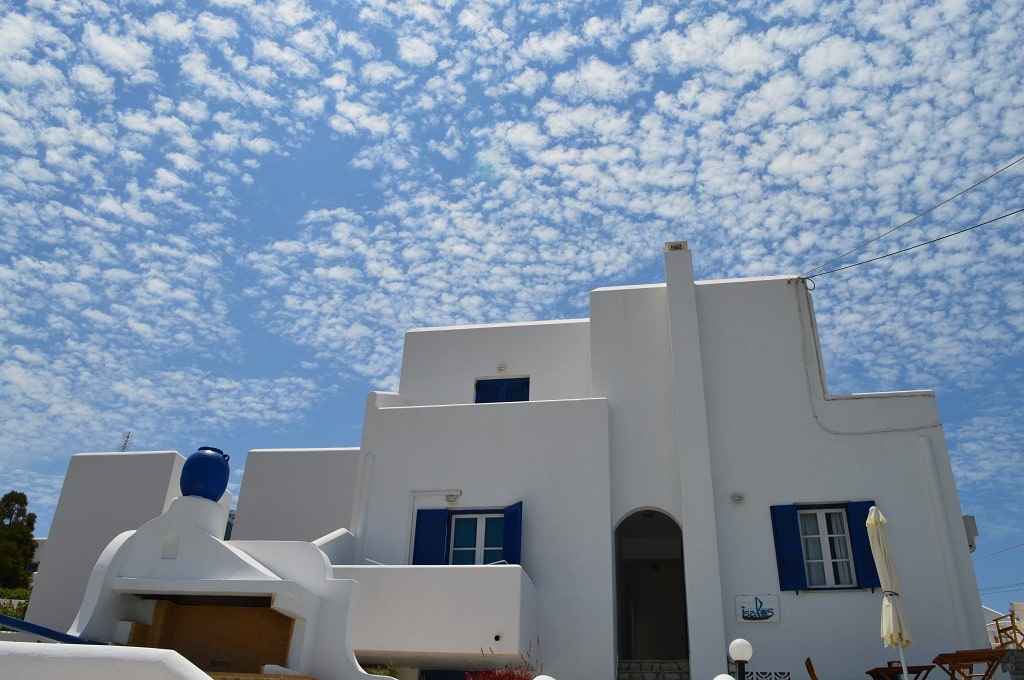 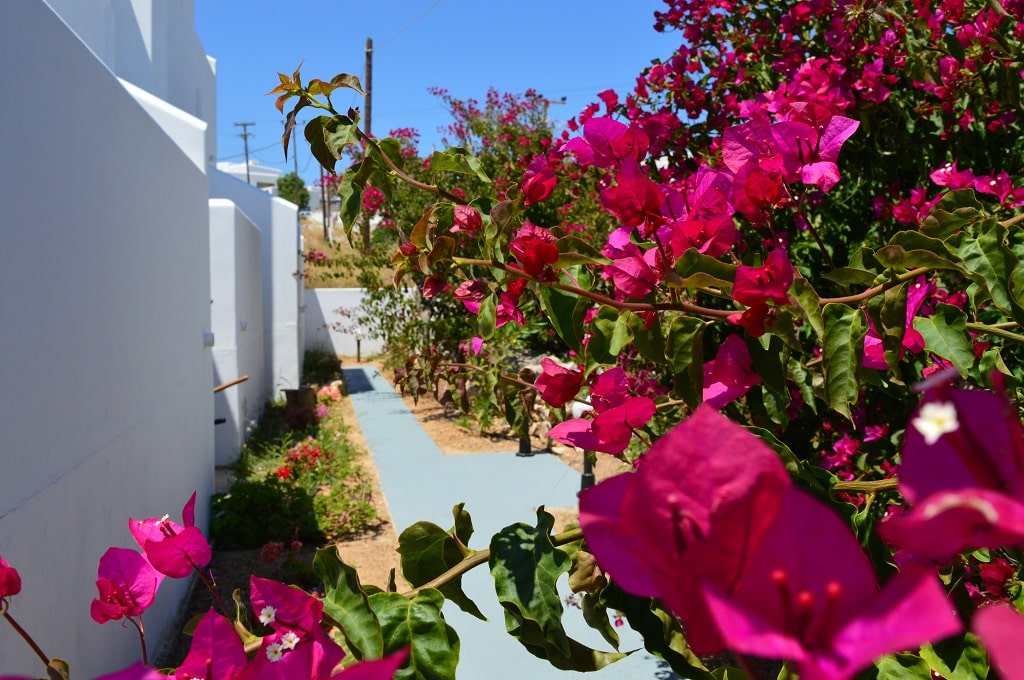